For the first time ever, Food + Wine brings their festival to Chicago! Sure to be a weekend of great food and drink, fun demos and other activities. Get your tickets now, and stay tuned for more scheduling details! 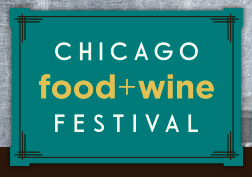 Heads up: I’m speaking at 2015 Taste Talks on October 3 along with a ton of other leaders in the food and drink industry. Join me in Chicago to explore the future of taste!

Rick Bayless’ Frontera Farmer Foundation is joining with Chicago-based nonprofit FamilyFarmed for a celebration on Sunday, April 30 at The Art Institute of Chicago. All proceeds from the Celebration will benefit the organizations’ efforts to promote family farming and a healthier, more sustainable food system. 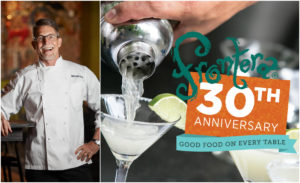 Kick off the start of summer at Craft and Cuisine May 13 at the Park at Wrigley. Attend one of two sessions (Sat. 1-4 p.m. or 6-9 p.m.) and enjoy more than 40 beer and wine tastings, live music, food bites and chef demonstrations from some of Chicago’s most celebrated chefs. Grab your commemorative cup and toast to the sunshine! 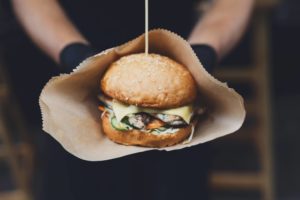 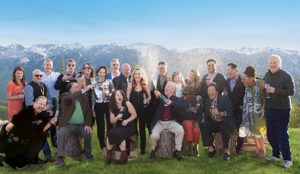 Join Us to Help End Childhood Hunger in America 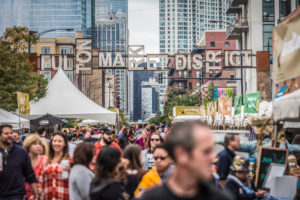